In prison, you still have your rights to be respected and protected, and this comes with obligations and responsibilities. 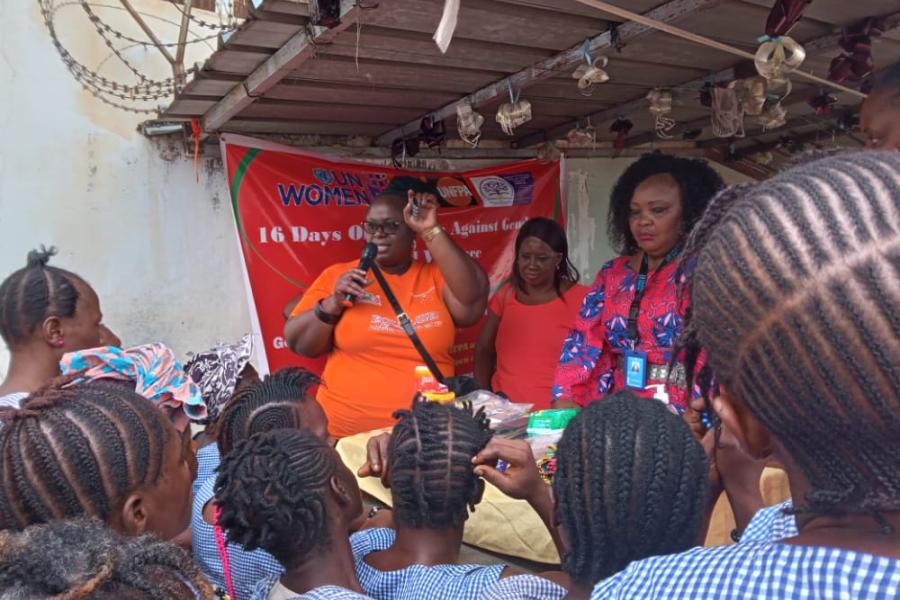 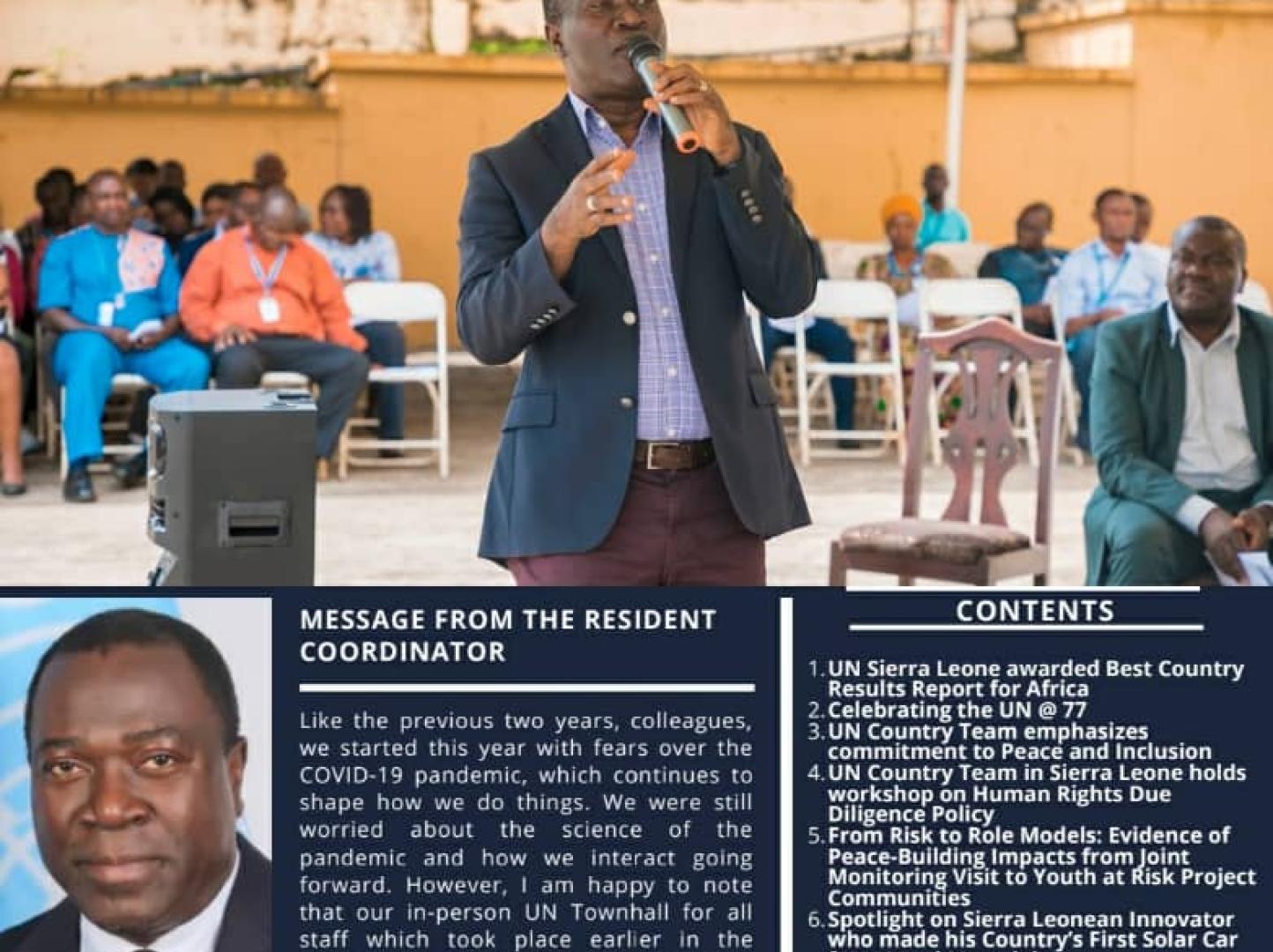 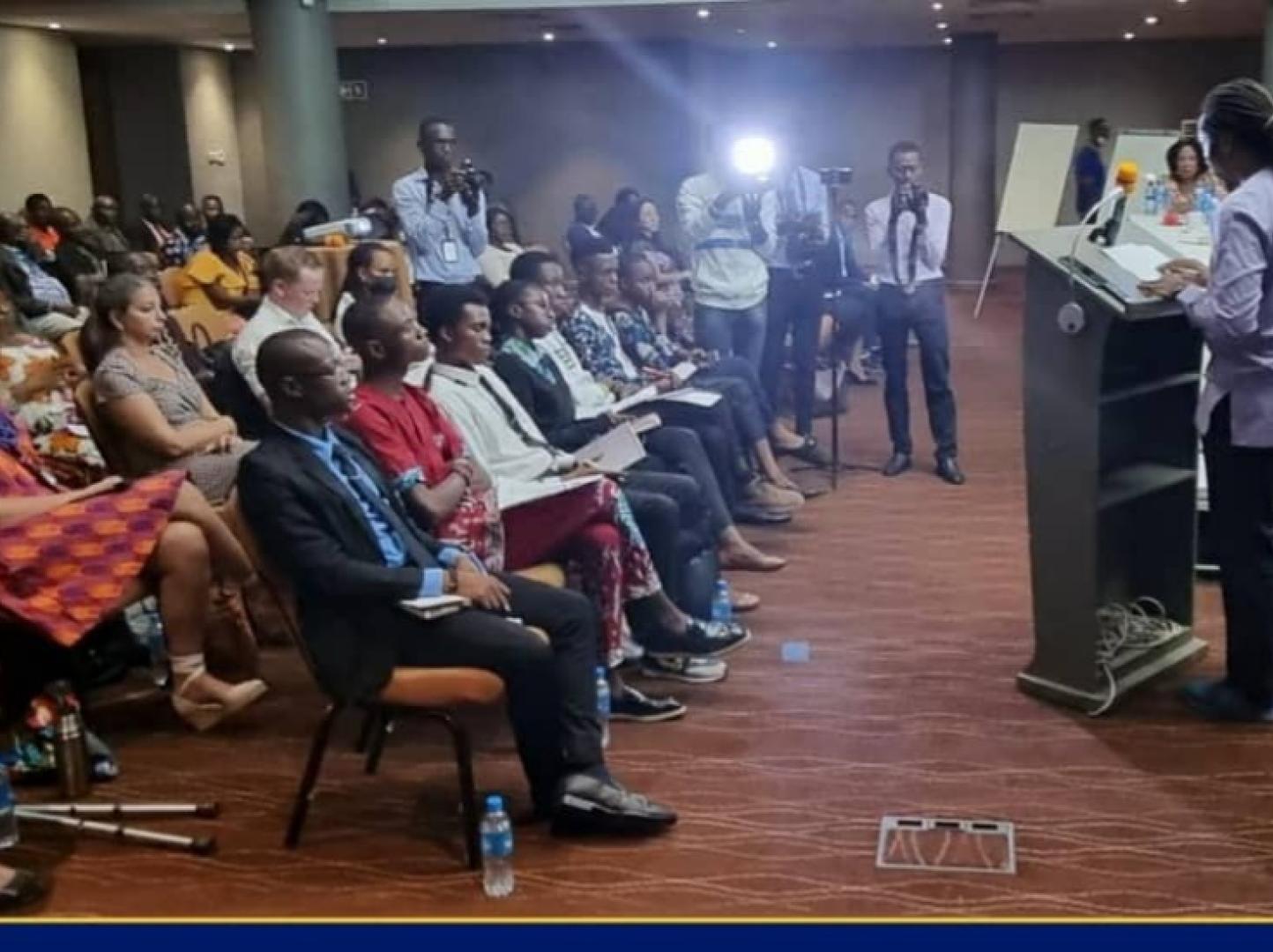 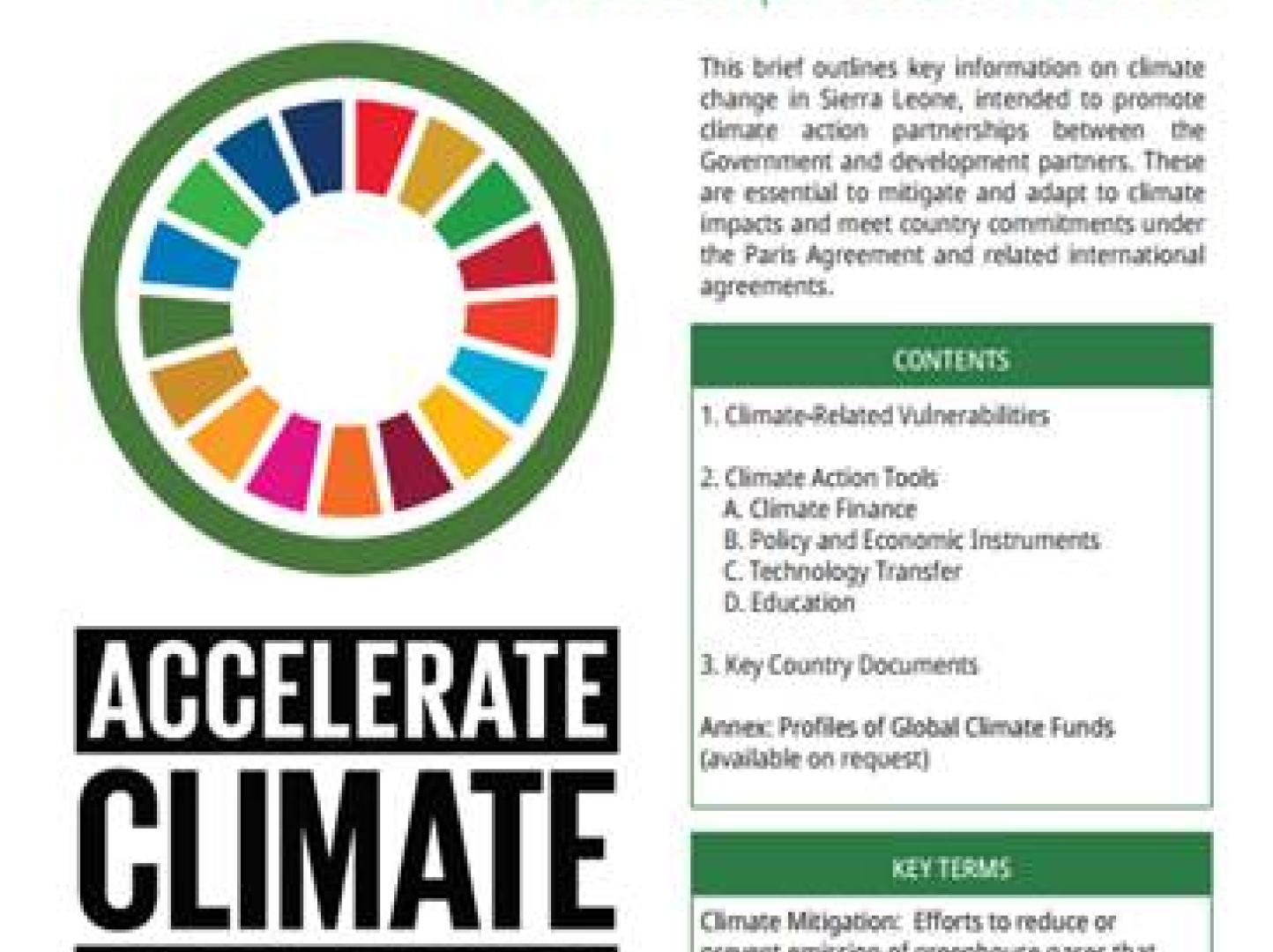 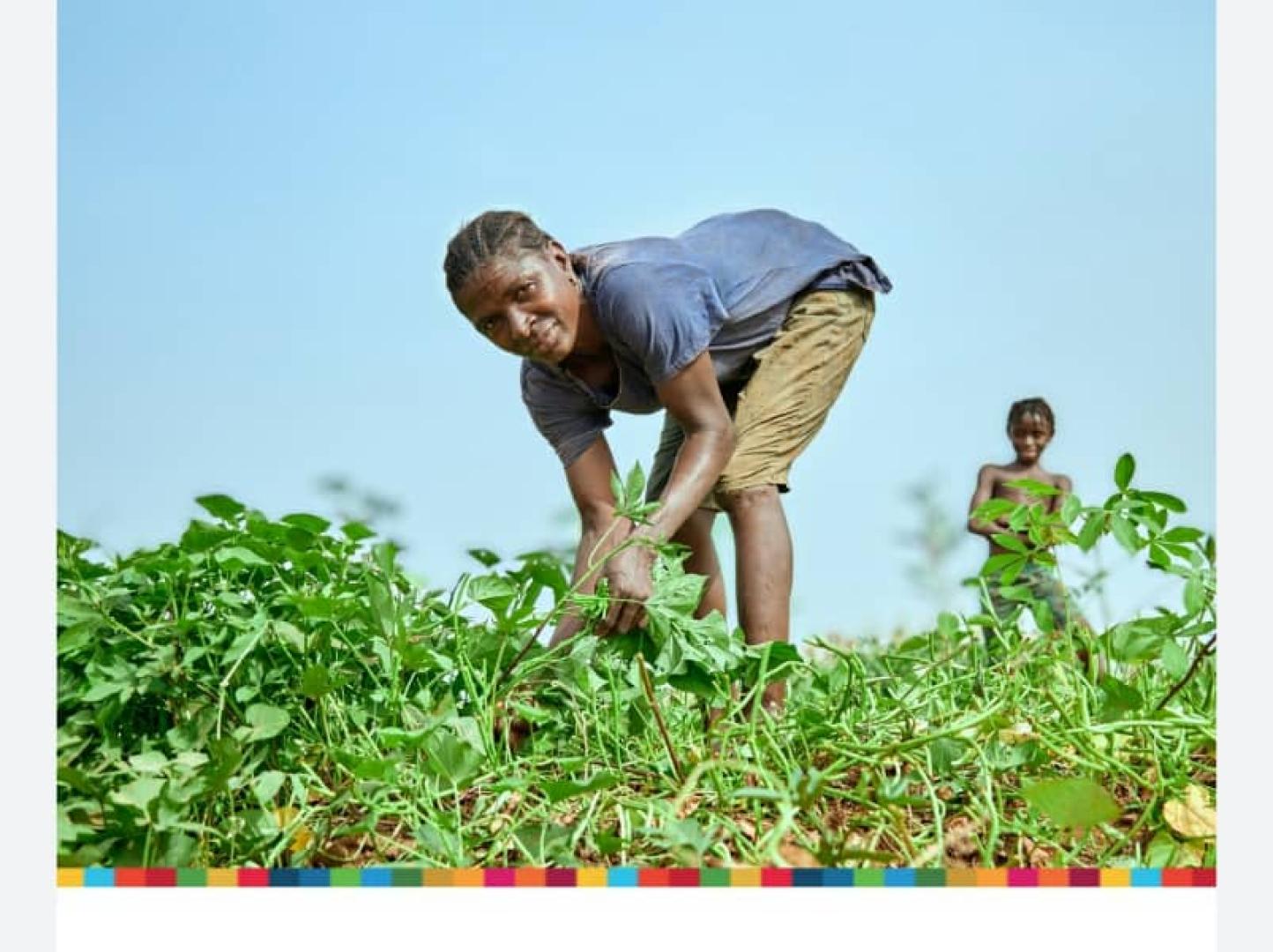 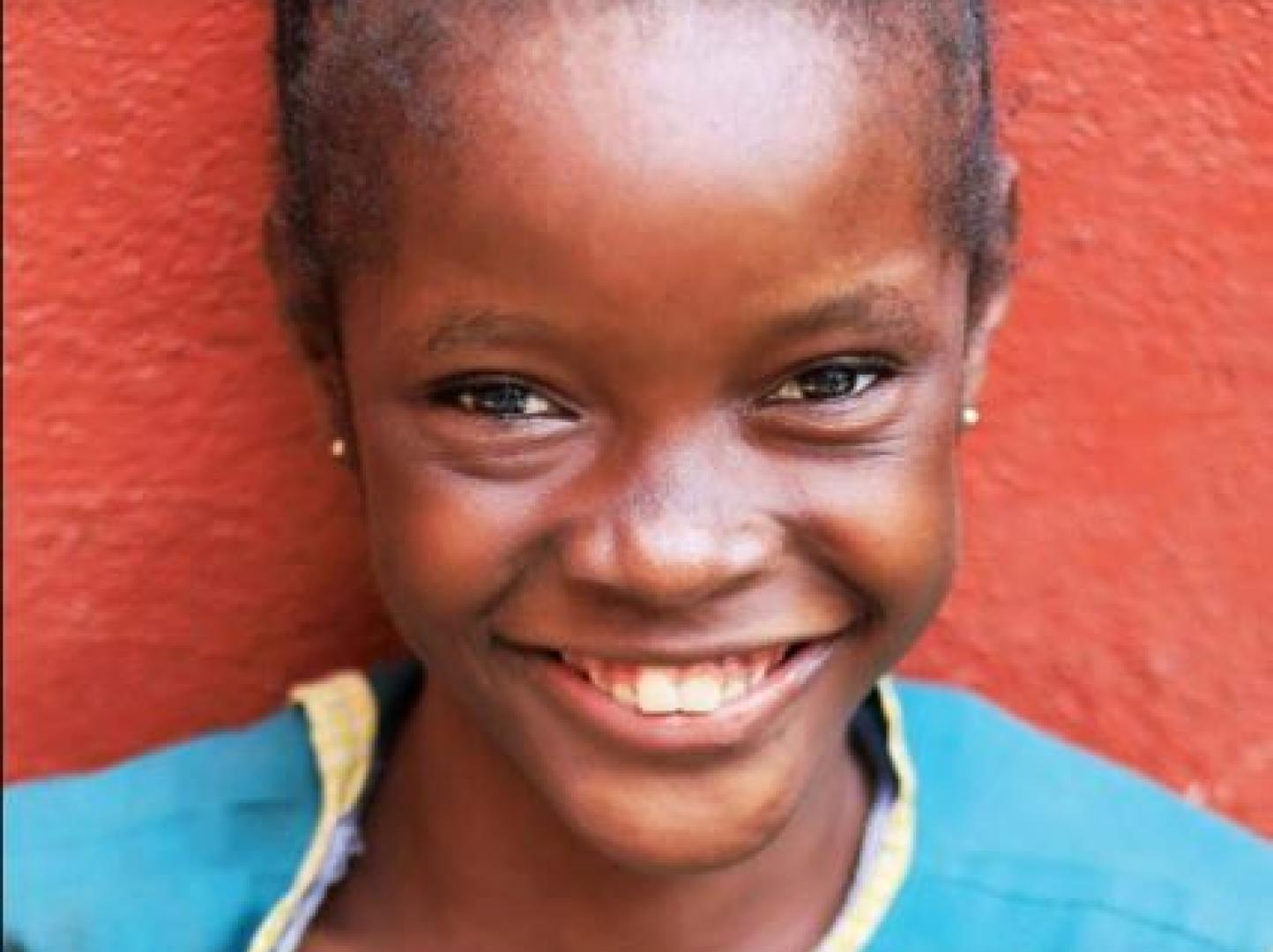 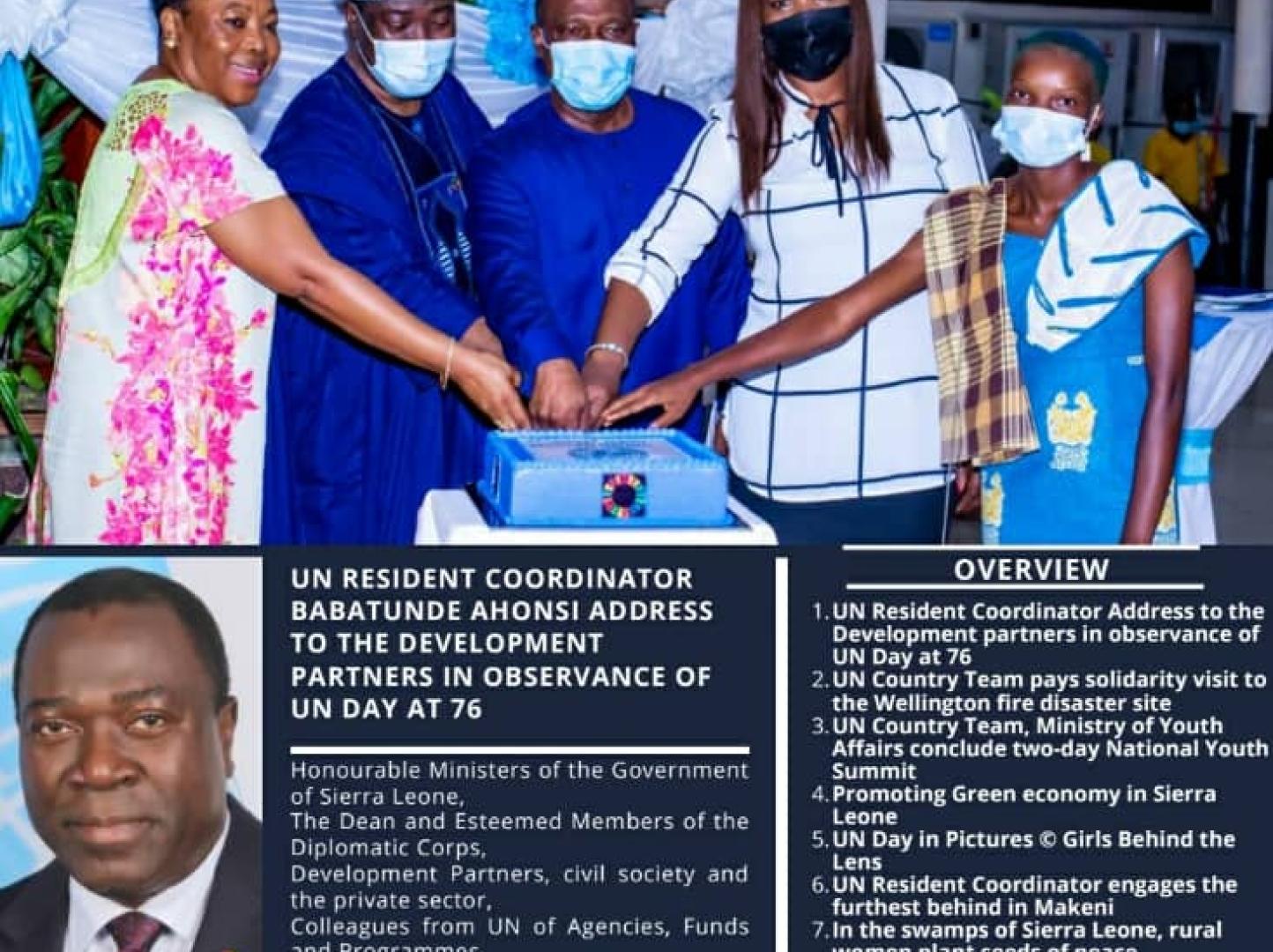 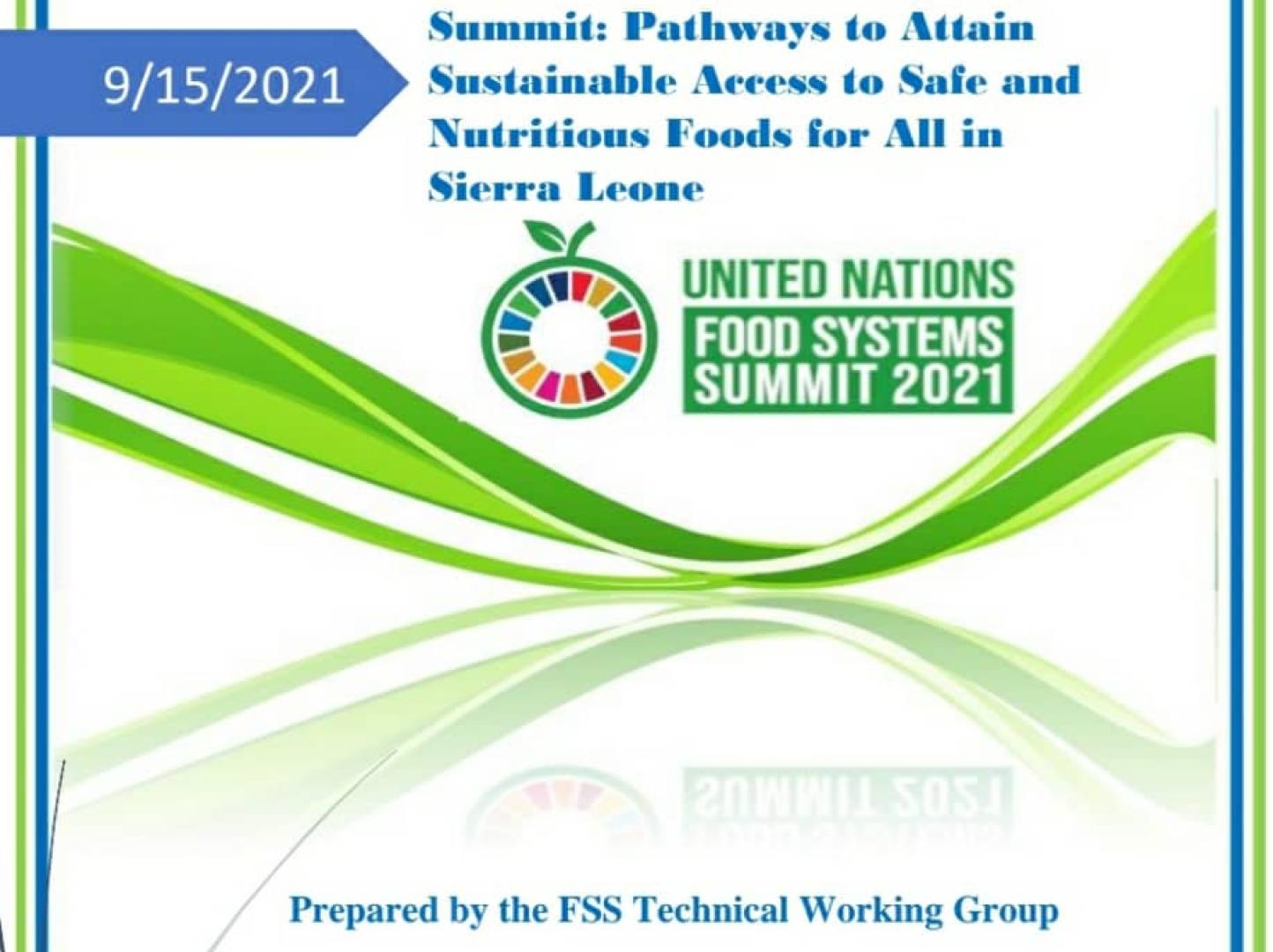 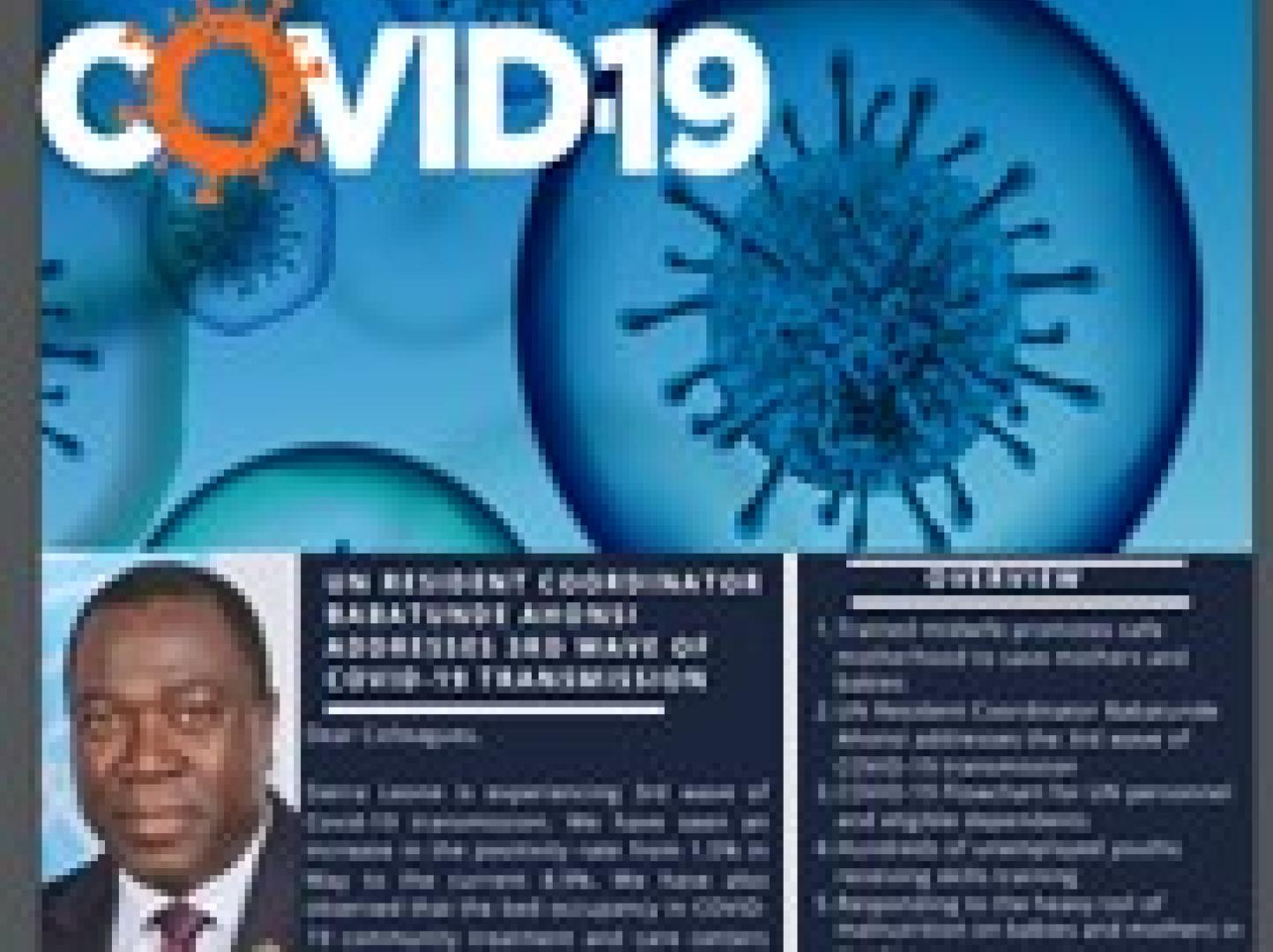 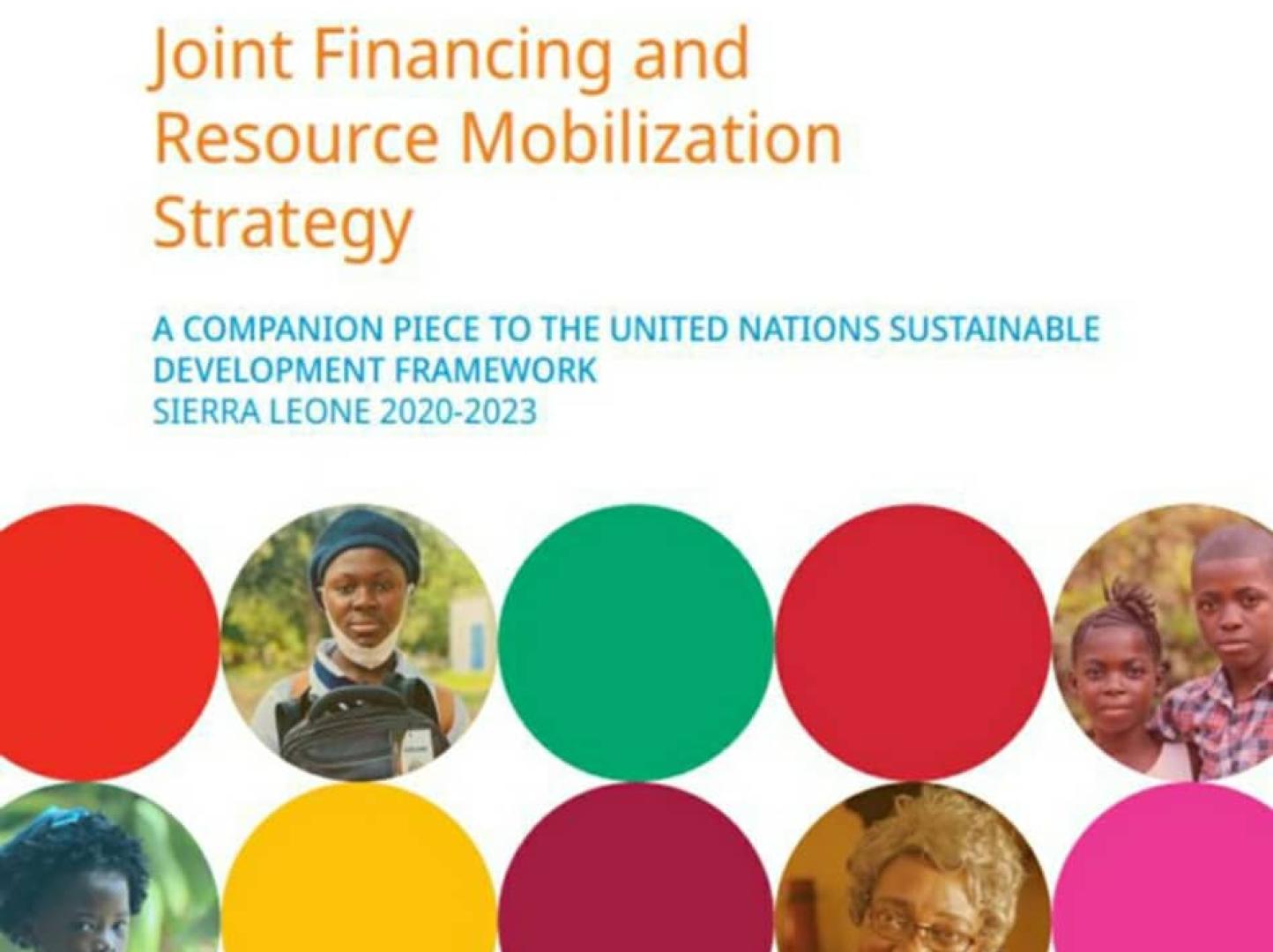 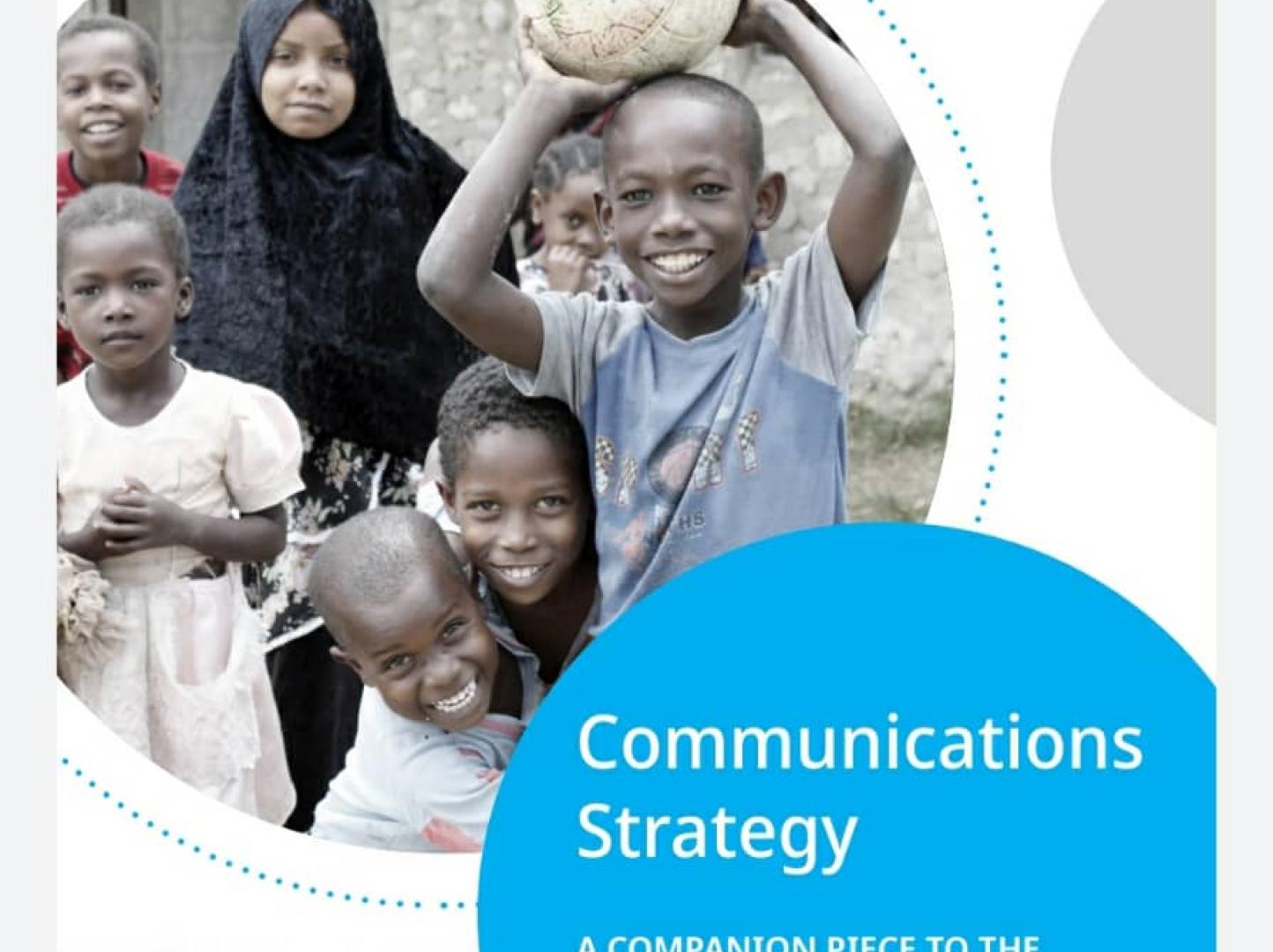 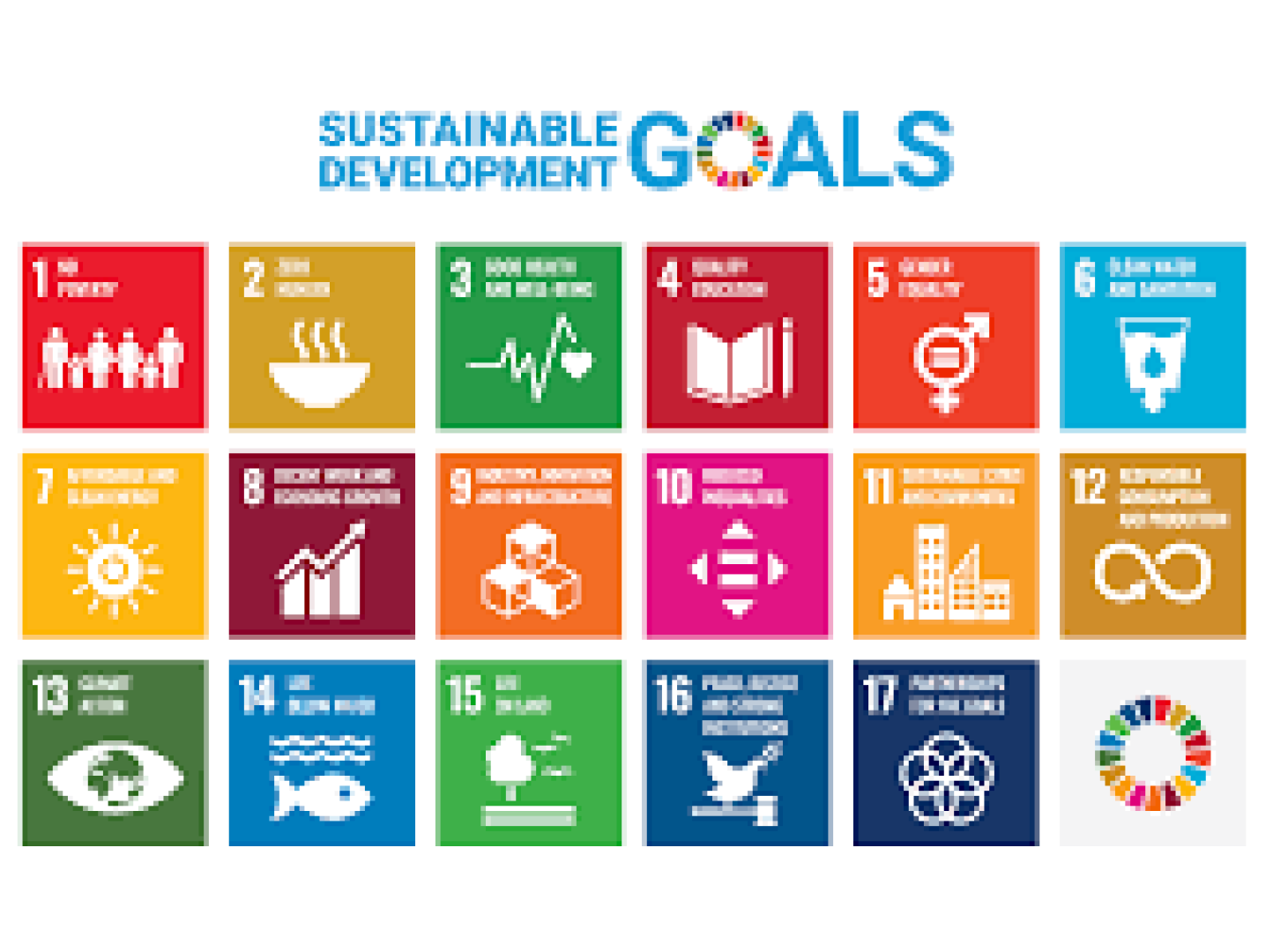